DORMEE (Jonny Reese) is a classically trained Electronic Dance Music (EDM) artist, producer, and DJ. He started formal training as a classical pianist and violinist at a young age and was launched into the performance arena, performing many classical concerts throughout the Midwestern United States, winning competitions and performing with numerous orchestras as featured artist. DORMEE studied piano and violin performance at university but decided to drop his classical music career and create his own studio in 2014 as a collaborative EDM production studio working with local and international artists to be featured in his EDM tracks. His style is mostly focused on House, Electro House, and Progressive House, but he's been known to dabble in Trap, Chill, and Dubstep as well. 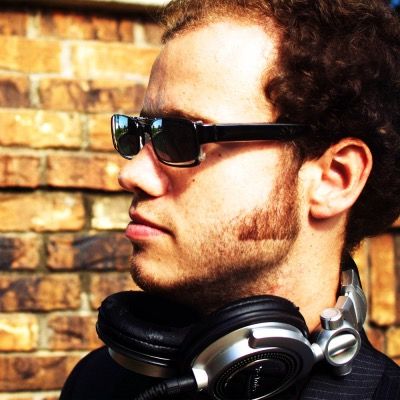